› Blog › Ethics People Expect From You

Ethics People Would Expect from You as a Public Relation Expert 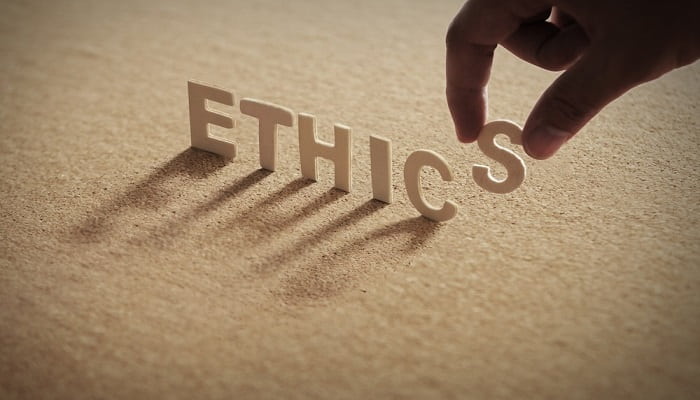 Soon enough, you’ll be completing your degrees in mass communication, and then it’s the beginning of the real world. Now, the subject that you have chosen doesn’t give you a space to be an introvert. Hence, you have always got to be out there, working in the field. Now, to be there, you must be aware of what’s required of you. One of the most lucrative careers a mass communication student can opt for is public relationship. PR experts bear a great responsibility to market an organization within the fine line beyond which it becomes advertising. And, in between the process, there are a lot of things that they need to take care of; things that twitch the ethical perspective of the entire situation. After a lot of studies they have been classified further into three categories:

Spin is a term that’s derived from a situation when there’s lack of transparency between a PR’s client and audience. Several events are nothing more than a godforsaken scam, and it’s a public relation expert’s duty to let people know the truth. How do the so-called “Spin Doctors” spin us? It’s simply by cherry-picking the positive factors about anything at all, resulting in more people developing trust in their brand, and eventually ending up paying a lot. They phrase the schemes in a way that includes stating the unproven facts and often incorporation of euphemisms in their speeches.

The companies that fool the customer eventually end up destroying the image of a public relation expert. Hence, a group of professionals have grouped together and formed a master plan where they just blacklist such fraud organizations. Now, what happens next is what management companies call, “the Black PR.” Things that PR experts do under black PR are entirely dedicated towards destroying the image of an organisation in the market. Sounds fun, doesn’t it? Maybe because it is.

The manipulations of the public reach it’s yearly high at the times of elections. Various political leaders say things that go completely unnoticed, and most of the times are wrong. This is how they misinform public and get them to do anything. The lobbyists are the one who should be punished for the deceit they serve public with, by hiding the information regarding government’s funds and sources. Let alone their attachment to the enterprise; you’ll never find that out. That’s where a PR professional jumps in and clear the air of ambiguity and other lies that weren’t letting people know the exact truth. On the other hand, government officials also hire PR experts to help them through an election campaign. What do they want to hide so bad? Guess just nobody knows.

There are a lot of good things you’ll be doing as a PR expert. You will uncover truths that were yet unsaid, about the companies that are apparently highly respected. Next thing you know, their future lies entirely in your hand if you want to work with or against them. However, if at any point in time you feel a requirement of best public relation assignment help, visit Assignment Prime.

A Complete Guide on BSBCMM401 Make a Presentation Answers

CHCDIV001 Work With Diverse People: How to Ace the Assessment Answers?