4 Extraordinary Things Made Possible by Science

It won’t be wrong to say that Science is making this world a better place to live in for humans. Scientists are creating breakthrough inventions leading to the solutions that help in enhancing the globe. From curing the deadliest diseases to creating smartphones, Science has made everything achievable. The professionals providing assignment help to the Australian-based students have listed down a few things that were far beyond reaching stuff, but Science definitely makes them possible. 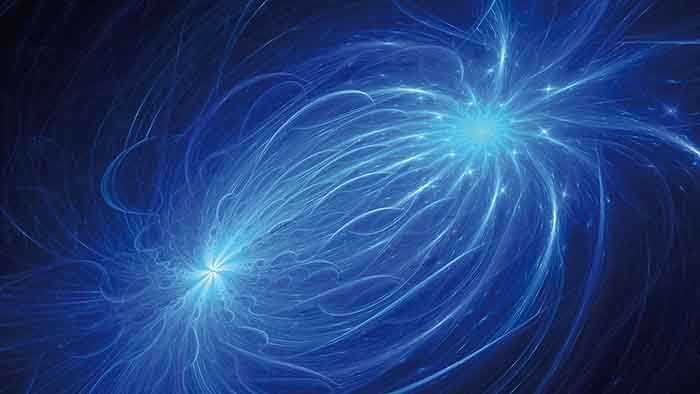 Scientists have invented a method of actual teleportation. The idea was to transmit information from one place to another without any disturbances just like zapping an individual from one side of a wall to another, without passing him/her through the wall, around or under it. They are now working on increasing the distance, if the experiments are successful, then soon we’ll be able to teleport information.

Crossing the Speed of Light 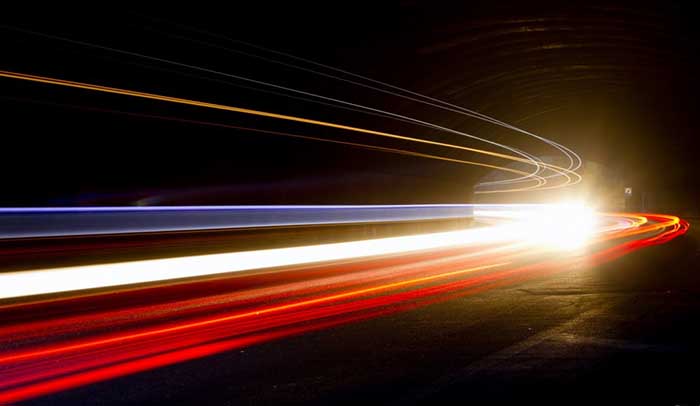 The speed of light is a universal constant that can’t be changed ever and is the speed limit for the entire universe. But scientists prove it wrong as they passed a laser beam between a chamber of specially prepared gas and noted its time. The beam was 300 times faster as compared to the speed of light. With this research, it is proved that the light speed obstacle can be broken. 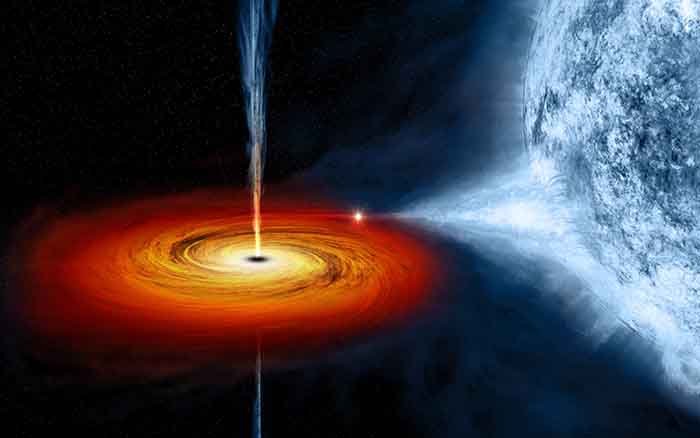 A Black hole is when a star gets big and becomes so dense that it collapses on itself which rips a little hole in reality. And it is evident that we can’t create a black hole on the Earth. But researchers in China figured out a way to emulate a black hole on a smaller level in the lab. They created an artificial hole using some concentric circuit boards used to change the movement of electromagnetic waves. These meta-materials consume electromagnetic radiation and transform it into heat in a similar manner to a black hole. It was the very first time a black hole has been reproduced in a controlled situation. 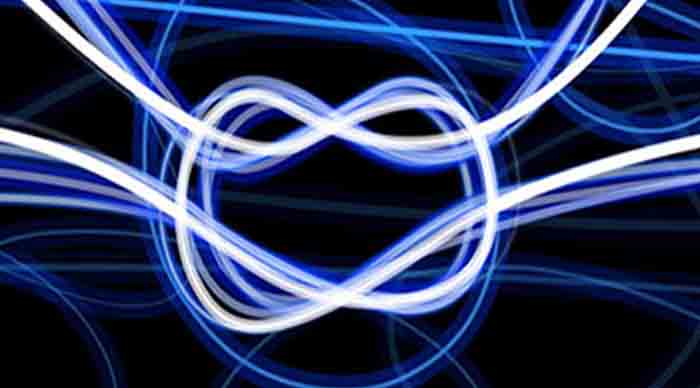 Light travels in a straight line. This remarkable achievement of tying light in knots has been executed by a team of scientists from Bristol, Glasgow and Southampton. Holograms were used to generate these knots that directed the flow of light around dark areas using knot theory. According to the researchers, light can go straight or in whirlpools. The computers build and control the holograms. You can turn your light beam into a knot if you have this hologram.

These are a few things that are made possible just because of Science. Science has helped us to achieve things that we have today. Without it, we wouldn’t have found new discoveries, technologies and medicines.

We hope you found this blog interesting and informative to read, and if you do, then don’t forget to share it with your family, friends and colleagues. And if you are facing any trouble in completing your assignment, then you can take assistance from Assignment Prime. We have a team of experts who are well-adept at different fields. Contact us now to avail the best assignment help services and get assured of excellent grades. Hurry up! Call us now and get amazing discounts and offers. Have a nice day ahead!

Apple SWOT Analysis: Everything That You Need to Know

Easter Celebration 2022: All You Need to Know About Holy Carnival

Experts' Guidance on How to Conduct a SWOT Analysis